The SAILD is an NGO supporting the rural population.

Mission: to reinforce the capacities of farmers and small holders in Cameroon.

Results: increase in the number of editions following a sponsorship operation launched in 2012 at the initiative of a group of Luxembourg donors; more visibility and new sponsors following the November 2013 AgricAwards.

Saild and SOS Faim: long-term partnership with SOS Faim (since 1989). The support for SAILD focuses on the production and dissemination of The Farmers’ Voice. 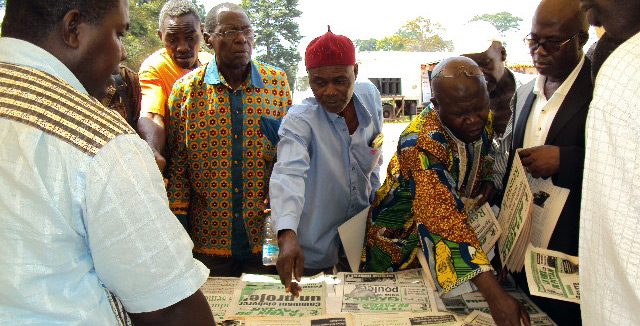