Informing. Raising awareness. Mobilising. To complement the support we give to our African partners, our education in development and awareness-raising, as well as our advocacy with decision-makers, are vital. Because combating hunger starts here, with consistent and responsible behaviour and decisions.

This work is initiated either by SOS Faim or by associations of NGOs to which SOS Faim belongs: Cinéma du Sud, Cerealkiller, Méng Landwirtschaft.

Two reference works guide this work: the Education in Sustainable Development Charter (Luxembourg) and the Code of Conduct on Images and Messages (Europe). 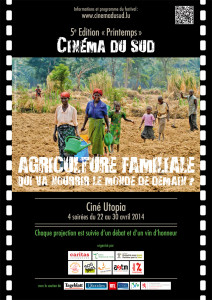 Created in 2010 by a group of Luxembourg NGOs, the Cinéma du Sud festival raises public awareness of development by way of drama, documentaries and thematic debates. In the spring of 2014,in the context of the United Nations Year of Family Farming, a special edition of the festival highlighted this subject. 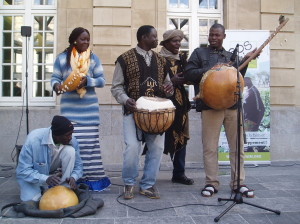 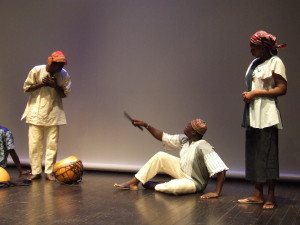 An original creation by the ARCAN troupe (Burkina Faso) to mark 20 years of SOS Faim, it tells the story of a young 20-year-old student who returns to his village after obtaining his school leaving certificate. Very soon, he becomes aware of the problems faced by his contemporaries who remained in the village. Two opposing visions of the world… 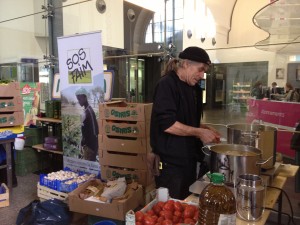 Held in October 2013 at Luxembourg’s main railway station to mark World Food Day, members of the public had the opportunity to try, free of charge, a meal made out of organic products whose sell-by-date had recently passed and were therefore destined for the rubbish bin. The goal was to think about our production and consumption of food. 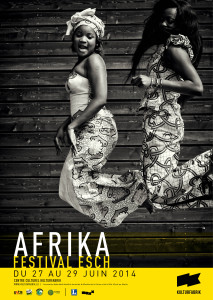